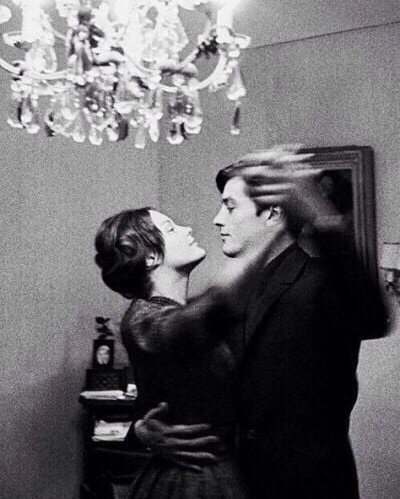 They told her not to look at man in the eyes

But when she did

But the truth is she was falling for him

Both of their forces were so strong

It was meant to be together

She never felt this way before

She was scared the only power she had

Was taken away from her

There was always a missing part of them

Only now they knew

They knew they are stronger together

She felt the connection

She was too afraid to take in

He showed her love

Their path met exactly how the universe wanted

She gave him her heart and he gave her his

They didn’t know they needed each other to feel complete

That’s when they knew their love was infinite

Trust will forever be in their fate

" See life through an artist's eyes "

" Explore,
Travel often with an open mind. Understand cultures and traditions different to your own. "

" What you are basically, deep, deep down, far, far in, is simply the fabric and structure of existence itself. " — Alan Watts

" Earth is now, heaven is forever "

" The sky is the ultimate art gallery just above us. " — Ralph Waldo Emerson

" The oldest picture book in our possession is the midnight sky. "— E. W. Maunder 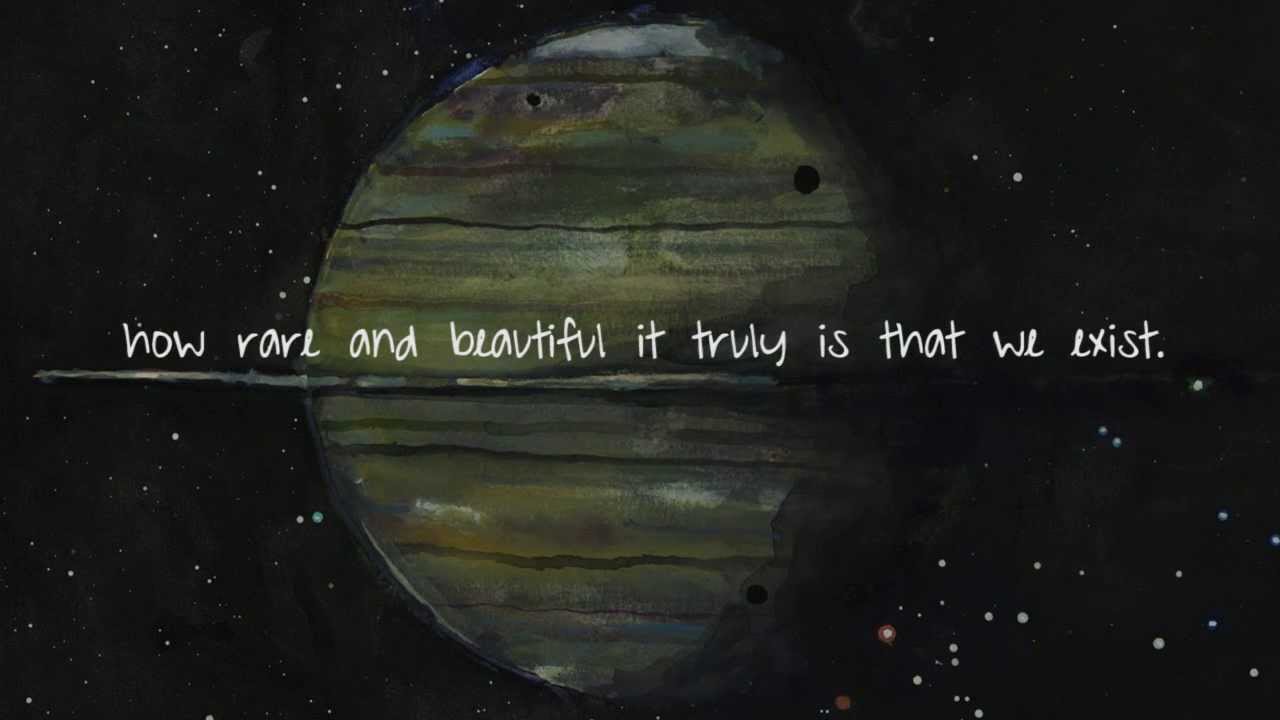